A serious phone-threat this morning forced me to remove the main part of this post. Moreover, other threats and insults, ever since this post was first published have been ominous in number and intensity. Some people who felt offended by this post have -evidently- seriously misunderstood the intent and meaning of it, which was an alternative flag, suitable for fascists, torturers and other extremists; NOT the Greek flag itself, but a convenient substitute expressing their own evil nature and criminal tendencies. I really don’t think it was an «offensive post» (with respect to the real Greek flag) but it doesn’t matter any more. It is not so much fear for my life (which was threatened today) as much as disgust and unwillingness to continue such a topic in my blog (of much less importance than other topics), which made me take this decision of self-censorship.

The media-storm in Greece goes on and on, revealling that the use of torture against immigrants by the Greek Police has been systematic, shameless and widespread. Police torture videos are discussed in many Greek blogs. After the first video, a flood of others emerged; some of them about female prisoners sexually assaulted by Greek policemen; one of them showing the same policeman (as in the first video) together with several policemen-accomplices, torturing immigrant prisoners while having a kind of… Bouzouki-party!

The Greek minister of Justice Mr. Polydoras, has tried to cover up the evidence of Greek Police Torture, instead of dealing with the problem! E.g. by ordering Police Stations across the country to… destroy further mobile-phone videos, recorded by… «fun-loving Greek policemen» (who have… SUCH a good time torturing prisoners that they often like to… celebrate it by watching the video together with their friends).

IF you want (e.g.) to download the REAL Greek flag (NOT the one proposed here for use by… fascist torturers), please visit this link: http://en.wikipedia.org/wiki/Flag_of_Greece 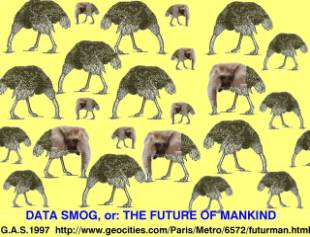 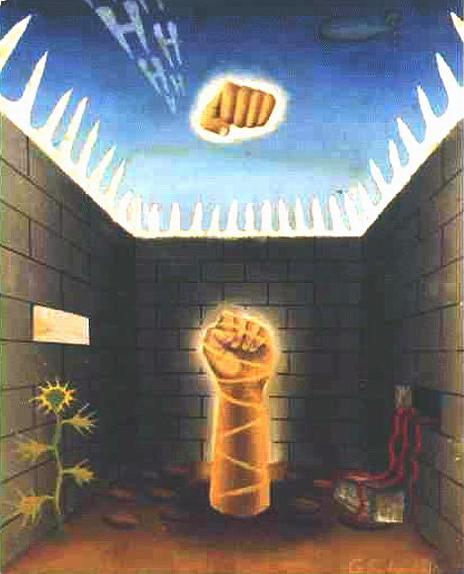